Like other aspects of modern life, education can also cause headaches: too many results, too much important work to do, too many solutions and strategies, too many variations in teaching, too many different types of students with different needs, too many unknowns in education. 21st century life skills and an endless list of jobs that have yet to be invented.

What if we discovered a unifying factor that brought all of this confusion under one roof and gave us a coherent explanation on how to stimulate the intellect, teach children to participate in collaborative problem solving and creative challenges, as well as promote stability. and the socio-emotional balance? A factor that, if we could, would change the learning equation; in the same way that would confirm the existence of a fundamental particle, a great theory of the universe.

Assertiveness is a skill that is regularly mentioned in communication and social skills training.

Being assertive means being able to defend your rights or those of others calmly and positively, without being aggressive or passively accepting something with which you disagree. It’s about behavior, positioning, and emotional intelligence, especially. Taking into account that emotional intelligence can be defined as the ability to identify and manage emotions and feelings, both their own and those around them.

Assertiveness allows people to act in their own interest, to defend themselves without undue anxiety, to express honest feelings and specific demands without denying the rights of others. Tame our feelings, senses, instincts, emotions and desires to adapt communication to the profile of the interlocutor and the environment in which both summarize the concept.

The individual immediately agrees with what is said or with the events around her, even if she does not. Or, even before having a formed opinion on the subject. He is generally shy (but not always), avoids involvement, does not ask why things are going, is afraid to say no, complains, and often lacks confidence. It retains almost everything it feels, but when it reaches its limit, it explodes. It immediately goes to the other extreme, causing breaks.

Aggressive behavior is based on winning. The individual does what is right for him, regardless of the rights, needs, feelings, or wishes of others. This does not mean that you are wrong, but the way you position ignores the interlocutor. When you are aggressive, you are also selfish not to involve the other parties in what is proposed, for example.

It is a peculiar behavior, they are occasions when you have something to say, but it is not always said. Sometimes the individual does not have the courage to express what he thinks, but he complains behind his back. He uses irony and sarcasm, ends up attacking and irritating, although he is always “playing”. Avoid conflict and rarely manifest. However, he is aggressive behind the scenes. It is the famous “two faces”, sometimes considered false. Stay close and don’t express any opinion. However, she talks about the others behind her. She is the type of person who doesn’t look much in the eye and even distorts the other person’s words.

A person is assertive when:

Assertiveness is based on balance. It requires being direct about your wants and needs, while still considering the rights, needs and wants of others. When you are assertive, you are sure of yourself and you extract the power to understand it with firmness, justice and empathy. It is transparent to speak and knows how to listen. He knows how to listen to criticism without attacking personally. You have a safe and moderate posture. Treat people with respect. Accept agreements. Get straight to the point without being tough.

In summary, the work environment constantly requires, in all its components, people capable of adequately addressing the needs presented to them in a difficult context, both managers and subordinates must be firm to respond in the best way. It is even a skill almost or as important as that offered by a professional career.

No votes so far! Be the first to rate this post. 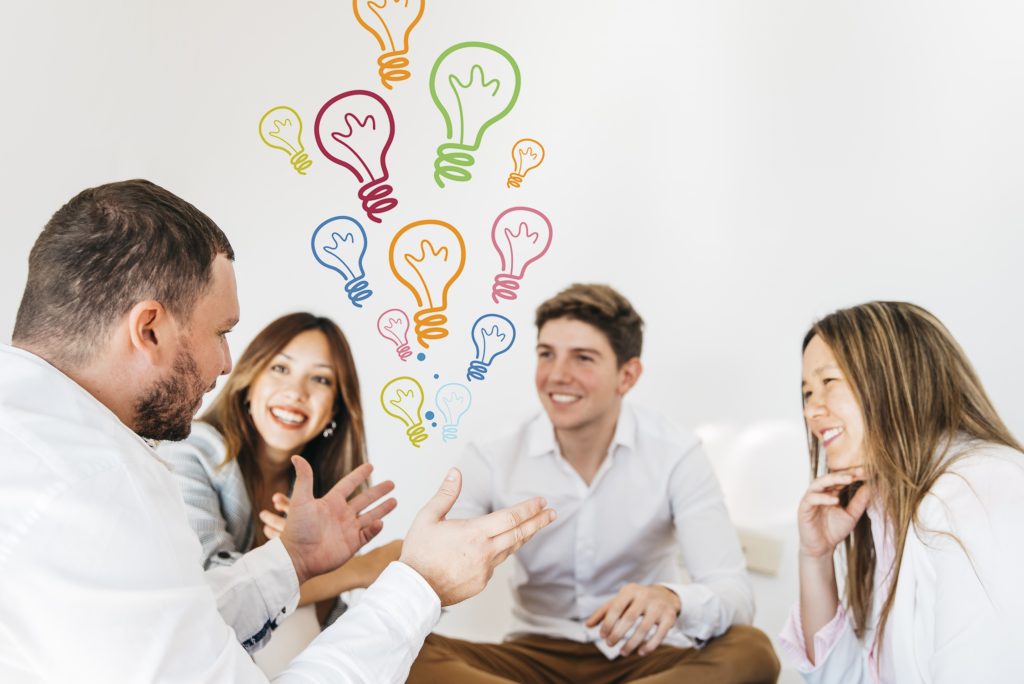 Why is emotional intelligence (EQ) so important?

Emotional intelligence helps us to know how to know the emotions of others and express ours, and it is very… 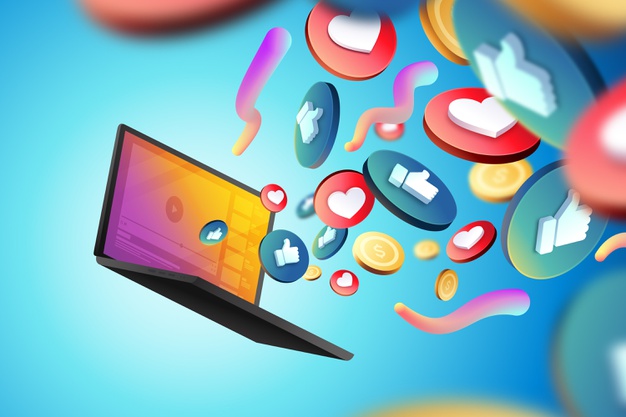 What should parents do about the use of social networks in adolescence?

The use of social networks in adolescence is something increasingly common. Many people who are now parents or guardians have… 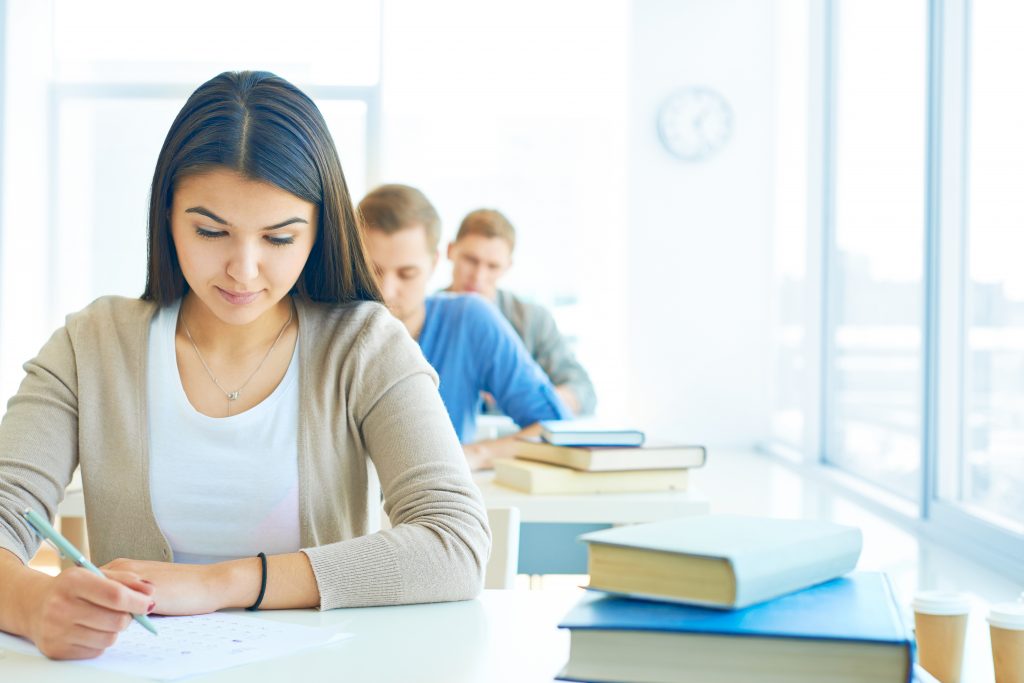 What is the SAT and How to prepare your child for the SAT?

Taken by over 7 million students, covering more than 3,800 schools, in more than 180 countries; This is the SAT,…

Receive all the latest content in your email several times a month. Updates and news about the opportunities offered by Cyber School South Africa will be sent to you.

Open chat
Need help? Contact us...
Hello 👋 Can we help you with something?